Merry Christmas to all of You and May God Bless all of us.. Mmmuuahh
This e-card for you all..

This is my style.. I always look for cheap thing that can help me Hehe…. like my super cooler fan CPU.. Yeah.. What to do, oil price increase, so we need to make some budget management. Besides using CD or DVD to backup data, Hardisk is the other way. I think it is better than CD or DVD. Why…? Some CD or DVD with a cheap price but low quality can be damage in a month and cannot be read anymore. 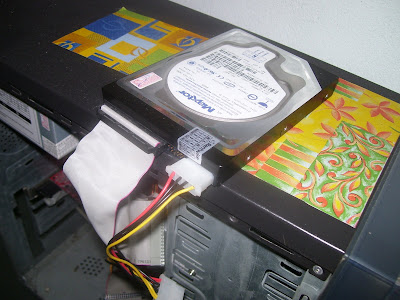 What is the Best Hardsik Brand ? For me I just don’t care about brand.. I just use Maxtor, Seagate, Samsung and others and I just look for Hardisk that sell with a cheap price from the computer shop and they have a responsible for 3 or more year’s warranty. This is because some shops only responsible to sell hardisk with 1 year’s limited warranty. They always said even the warranty is finish, they can help you to claim from the manufacture factory but….. we need to pay extra charge..

Why they always say like this? When we visit the hardisk website like Maxtor or Seagate, actually the hardsik sell for 3 years warranty support but the shop only responsible for 1 year warranty. Hmm…. some kind of trick

Now day lot of people turn into using SATA hardisk, because of this yeah..we can buy cheap IDE hardisk from them categorized as 2nd hand and some shop also sell IDE hardisk like ATA or PATA for cheap price. Be careful when buy 2nd hand hardisk, we need to see if there is no bad sector or damage of that hardisk. 😀 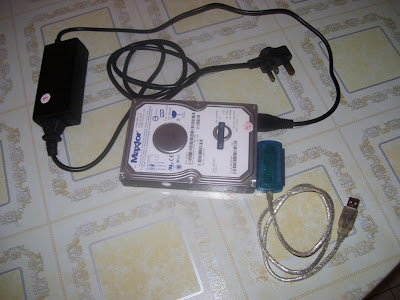 When I child, I love to play Felix The Cat video game. It is just a simple 2D and adventure game 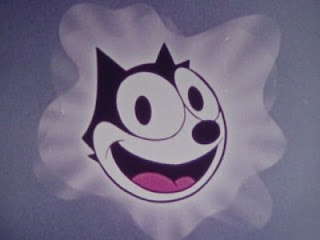 . Then I would write about Felix the cat story inside my blog. He is the cat with black in colour and has white eyes. Felix is born from the silent-film era. Then became more success and popular in 1920. Then in this time, Felix the Cat cartoon start playing with the sound

I don’t care who create Felix the Cat. This is because Felix’s origins remain disputed by the Australian cartoonist and film entrepreneur Pat Sullivan and American animator Otto Messmer; they all said that they are who create Felix.

Felix also has comic strips that draw by Messmer. I think Messmer who is creating this Felix. Then, Felix again became more popular with Felix toy and the song called “Felix Kept on Walking” in 1923.

Let’s watch Felix The Cat cartoon in 1959,with the title The Magic Bag.I think it is fun for me.

Now days, most people like Felix the Cat. We also can find Felix logo, cup, earring and more about Felix. This is a Felix the Cat official site;

Inside this websit we can also send Felix e-card to others and read some other character inside Felix cartoon. We can buy some Felix stuff at Ebay. I think it is so cute. 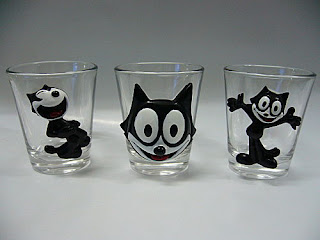 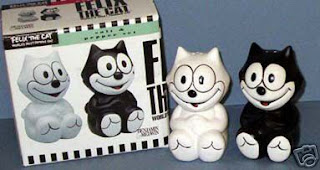 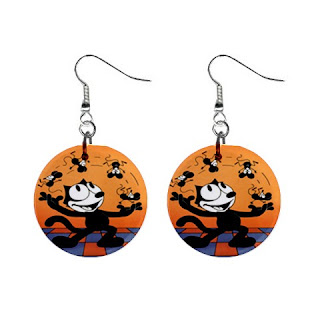 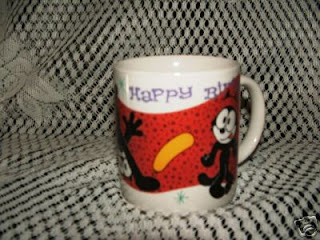 Garfield was born in 19 June 1978, from the comics pages. Mastermind of this cartoonist is Jim Davis. Garfield is like know as a cute,fat, lazy, cynical orange cat who loves lasagna, coffee, and his remote control. His owner, the long-suffering Jon Arbuckle and Odie, a sweet but dumb dog. 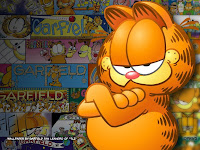 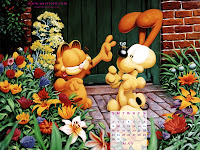 Garfield become more popular in animated TV show “Garfield & Friends” in CBS-TV from 1988 to 1995. Then everybody recognize Garfield. The popular Garfield website is Garfield.com. Jim Davis like to say “He’s a human in a cat suit”. Garfield is funny, loves TV and hates Mondays. Garfield The Movie also nice to watch. It’s like real and genius cat. 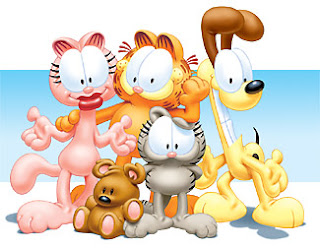